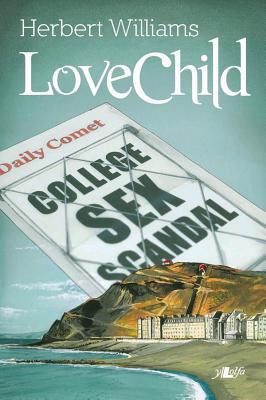 A Woman Under Construction: A Story of Survival and Hope

The Oak Tree That Grew on a Rock: The Life Story and Ministry of Prophet Gerbole