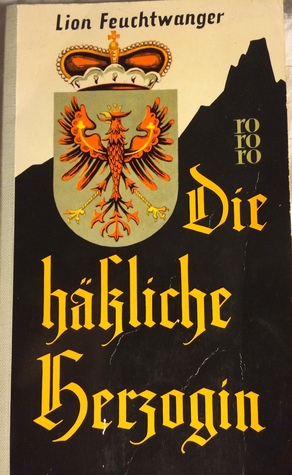 It All Matters to Jesus Devotional for Boys: Bullies, Bikes, and Baseball. . .He Cares about It All!