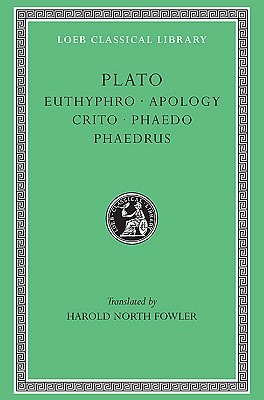 Utilization of Industrial By-Products for Construction Materials: Proceedings of the Session Held in

Skander and the Shark-Faced Librarian